This afternoon, the school’s Under 9 Indoor Athletics team competed against seven other island schools at a tournament hosted by Ryde School. Each member of the team competed in a field event and two relay races, culminating in Godshill securing second place! A fantastic achievement for such a young team, with some pupils representing the school for the very first time.

My Knight was eager to add, “Not only did they all perform brilliantly, the sportsmanship and manner in which they competed was exemplary, well done team!”

This athletics success followed close on the heals of Godshill’s Under 11 football team’s outstanding 7-0 victory over Yarmouth to reach the Under 11 league final. Congratulations to the team as they played some fantastic football and showed exemplary sportsmanship throughout. 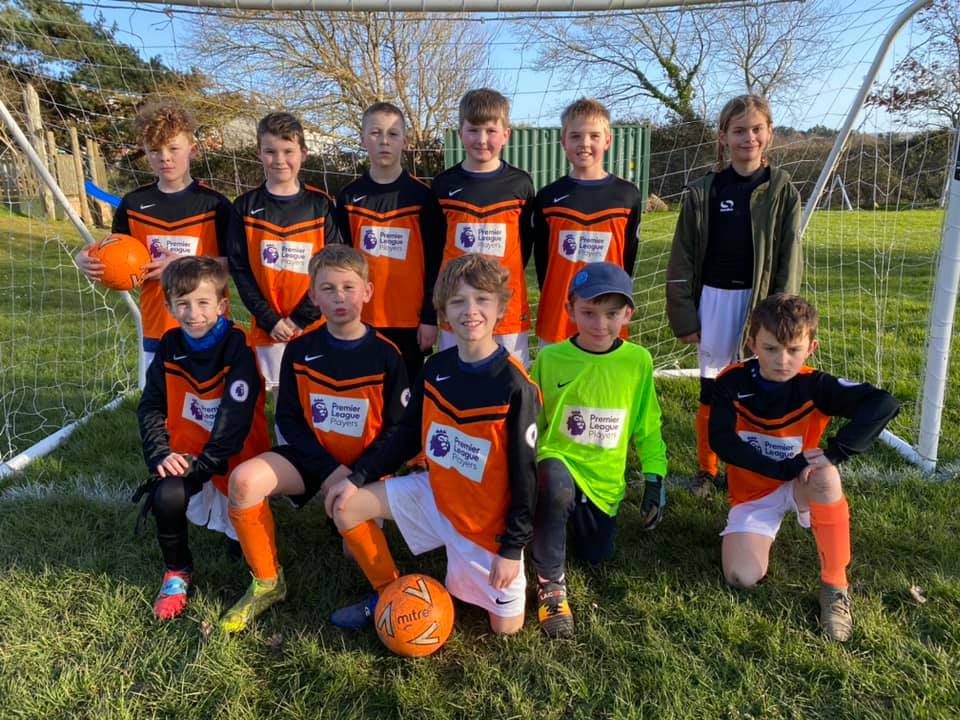